In FABULOUS condition, this is a stunning Bona Allen Western saddle with full sized bridle, including Myler high port bit.  The price is extremely reasonable considering the condition of both the saddle and bridle.  The width fitting is Full QH bars (measured 7ins) and the length of the saddle from front to back is 28ins.  Fleece panels.   Please see below the fascinating history of the Bona Allen Saddle Company to get an idea of its standing in the saddlery industry in its day. 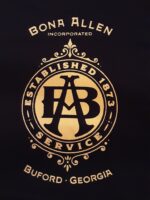 Test Ride this Saddle!
Not sure about fit?   You can try out this saddle first by ordering our hassle-free NO-OBLIGATION 5 DAY SADDLE TRIAL
CLICK HERE to Learn more about our Try It Before You Buy It Saddle Trial Program 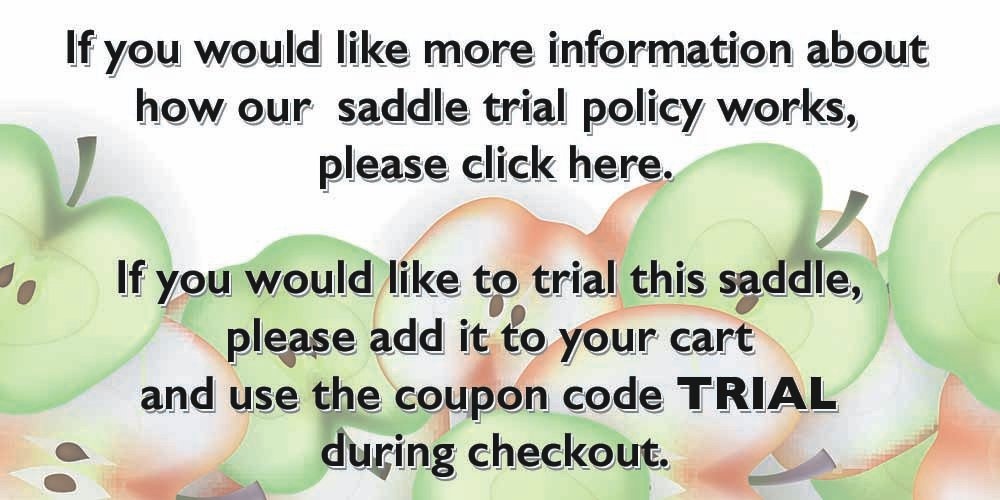 Use the code “TRIAL” in your cart if you wish to use our 5-Day “Love It Before You Buy It” service.

Click on the Heart below to add to your Favorites

Finding your Dream Saddle has never been easier!

Not every saddle we have in stock is on the website yet. Looking for something you can’t find? Choose your Dream Saddle by clicking on the image, and we will send you a Dream Saddle Alert when it comes into stock.

You are able to make your own appointment to consign your items now.